Stephen Boyd wrote:Copyright in this book is held by Cambridge University Press, who have kindly agreed to allow us to keep the book available on the web.

This book is about convex optimization, a special class of mathematical optimization problems, which includes least-squares and linear programming problems. It is well known that least-squares and linear programming problems have a fairly complete theory, arise in a variety of applications, and can he solved numerically very efficiently. The basic point of this book is that the same can be said for the larger class of convex optimization problems.

There are several books on linear programming, and general nonlinear programming, that focus on problem formulation, modeling, and applications. Several other books cover the theory of convex optimization or interior-point methods and their complexity analysis. This book is meant to be something in between, a book on general convex optimization that focuses on problem formulation and modeling.

This book is meant for the researcher, scientist, or engineer who uses mathematical optimization. or more generally, computational mathematics. This includes, naturally, those working directly in optimization and operations research, and also many others who use optimization, in fields like computer science, economics, finance, statistics, data mining, and many fields of science and engineering. The book's primary focus is on the latter group, the potential users of convex optimization, and not the (less numerous) experts in the field of convex optimization.

The only background required of the reader is a good knowledge of advanced calculus and linear algebra. If the reader has seen basic mathematical analysis (e.g.. norms, convergence, elementary topology), and basic probability theory, he or she should he able to follow every argument and discussion in the book. Hopefully that readers who have not seen analysis and probability, however, can still get all of the essential ideas and important points. Prior exposure to numerical computing or optimization is not needed, since this book has all of the needed material from these areas in the text or appendices.

:) "I think this book is a really good compromise between theory and practice: it can please the more mathematics-oriented with proofs, definitions, and bibliography; as well as the more application-oriented with examples, implementations, and heuristics."

:) "The book excels in readability and style. A perfect balance on the theoretical and practical aspets of the convex optimization." 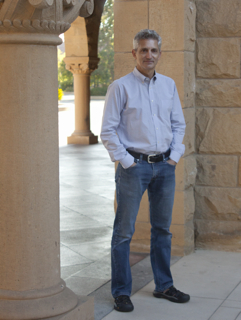 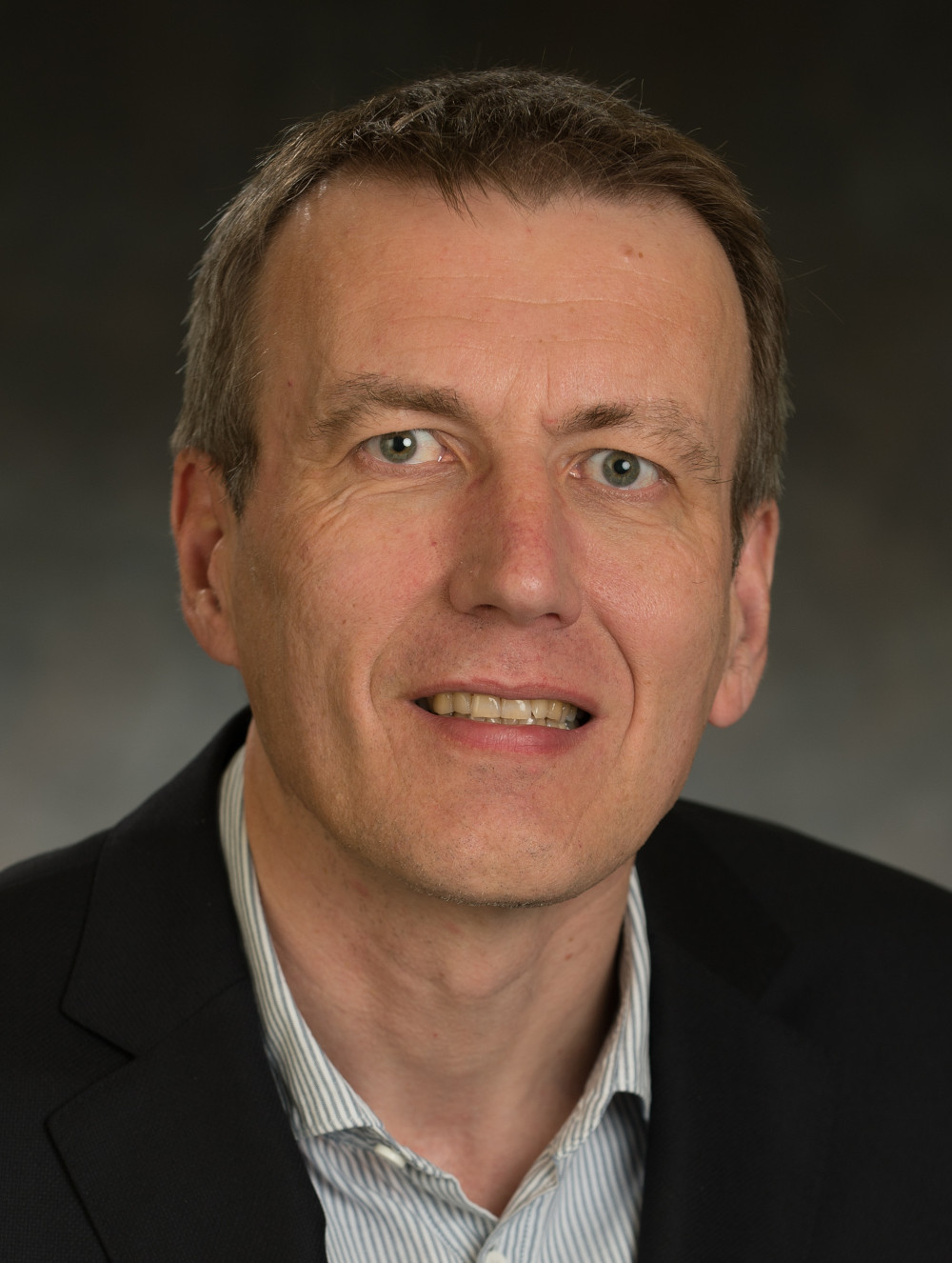